94 is a start-up journey blog series that captures Jamie’s first weeks at Amplify during the summer of 2018. The summer of 2018 was the soft launch of Amplify Advisors & the blog captures the weekly journaling of a co-founder. 94 has been released one year later as a reflection of how far Amplify has come in one short year. 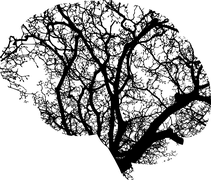 So much that I’ve learned over the last four weeks would be key to any start-up regardless of their industry.

Many times I’ve asked myself why there isn’t someone assisting with this type of work? Why must we re-invent the wheel? On that, with minimal research, I’ve concluded:

The learning curve has been so great I ask myself how I could have not known these things only a few weeks ago? And how can people in larger entities who have never been in this situation emphasize or understand an entrepreneur?

Maybe I’m a weak consultant? I felt the same about accountants (or MBAs) who consult with industry having never left public practice or Big C consulting. How do those Advisors, who have never been in finance or accounting emphasize or understand a CFO or Controller or Finance Leader? Some seem to be able to, but I’d never feel credible had I not walked in the shoes.

Here’s a ‘laundry list’ of things that take up brain space that were not actively on my radar only a few weeks ago:

Starting up is harder than you expect and the learning curve is steep…. but that also adds to the excitement and fun!

HERE ARE THE LINKS TO ALL THE BLOGS IN THIS SERIES: 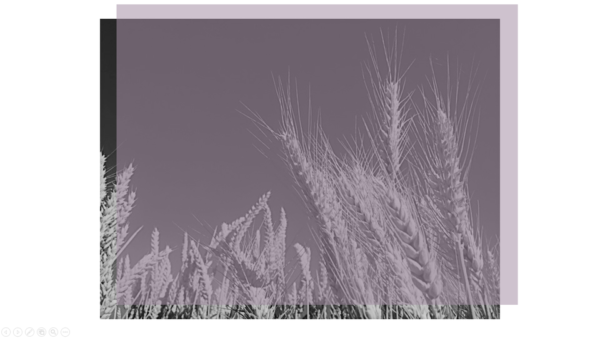